You have paid for this event.

RSVP for this Event 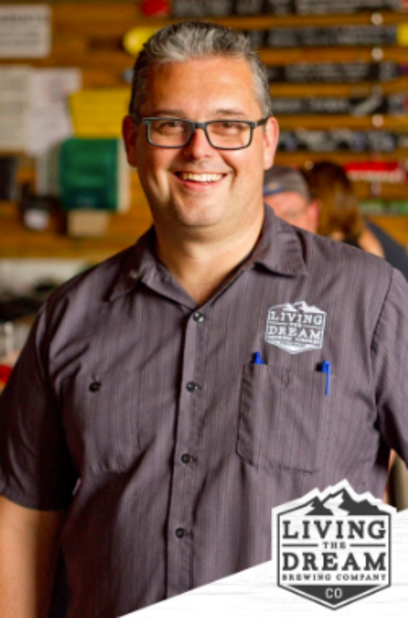 Our guest of honor is Jason Bell - Founder, Owner and Brewmaster at Living The Dream Brewing Company.

Jason was born in Chicago and grew up in Iowa. While he initially pursued engineering, he later transitioned into the culinary business. After working in restaurants for several years, he joined the liquor industry in Chicago working for some of the largest retailers in the area. During that time, Jason mastered homebrewing and started working towards opening his own brewery. He moved to Colorado and founded Living the Dream Brewing in July 2014, a successful brewery in Littleton, CO.

Jason will bring his expertise in small business into a variety of areas for this months lunch lab. His insight will give a detailed look at the following topics: